Zoe helps out at US Kids European Championships

In January Zoe attended a US Kids coaching course in Orlando Florida which enabled her to introduce the US Kids Golf Learning Programme in Lurgan. During her time at the course, Zoe was invited to help out at the 2017 US Kids Golf European Championships held at Gullane, near Muirfield, East Lothian, Scotland in May. Zoe describes her experience at the Championships and how young Golfers can enjoy top competition at a tournament run like a tour event! 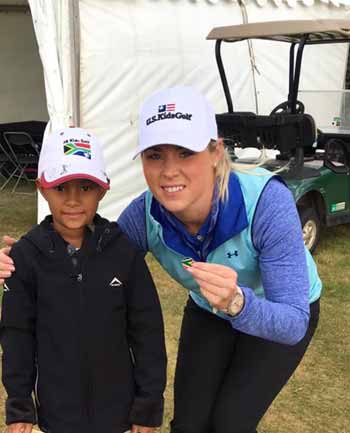 The European Championships, now in its 10th year, are held over four days, utilising six East Lothian Golf courses, with 650 competitors from 54 different countries. The age range of the competitors is from 7 to 14 years of age. The competition is centred at Gullane, where Ricky Fowler won the Scottish Open; the other courses include Craigielaw, Longniddry, Luffness New, Royal Musselburgh and The Glen.

The standards in each age group are high. To enter all competitors have achieved predetermined scores in their age group in order to qualify. Everything about the competition is of the highest standard and very professional. Considerable planning goes into assessing each golf course and shortening it to suit the age group and gender of the players. As in all US Kids Tournaments, players are announced onto the Tee, caddies are permitted and they all have bibs with the player’s name. Following the round, players check their cards in the scorer’s hut. 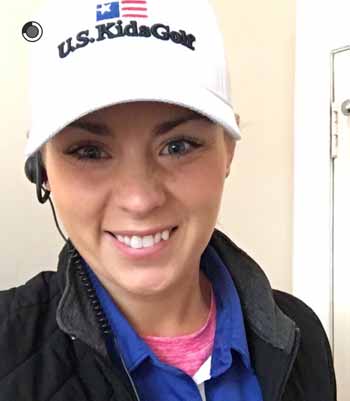 The US Kids staff from USA arrived several days in advance to setup the courses. The day before competition started it was my responsibility too make sure Longnnidry was setup to US Kids standards.

The evening before competition commences, the Championship is officially opened with an Opening Ceremony, held at the beautiful Gosford House estate, complete with pipers welcoming players from USA, S Africa, Dubai, France and Italy in addition to a strong contingent from England, Scotland, Ireland and Wales. The individual competition runs over three days, Tuesday to Thursday and comes to a close with prize giving on the Thursday evening. 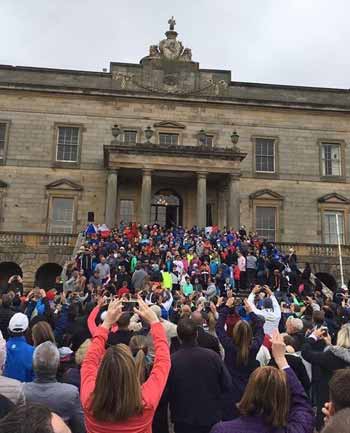 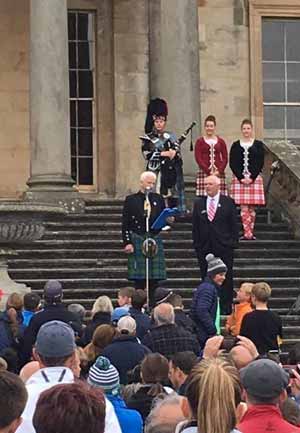 The standard for golf was very high with the Boy's 7 and under finishing score of -10 and -4 for the girls. Young stars of the future.

An added incentive for individual players is selection for The European Van Horn Cup, a Ryder Cup style competition. A Western Europe team and an International team is selected from Boys and girls competing in the over 10 age groups. The top two Western European and International players in each age group in the individual competition qualify. The European Van Horn Cup rounds out a great week's competition on the Friday and Saturday.

The next level of competition for these young players is the US Kids World Championships held each year at Pinehurst where over 1500 players from 50 different countries compete. 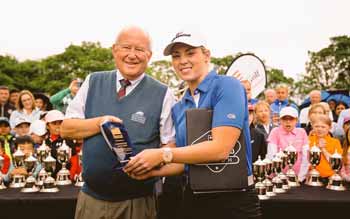 RT @mholmesgolf: How your child athlete performs at the age of 10 has absolutely no bearing on their future. How you react to their perform…

RT @uskidsgolf: When you get a hole-in-one. At the World Championship. On video. #uskidsgolf #worldchampionships https://t.co/4RPdtwEsGl

RT @uskidsgolf: Join us for the most fun event in golf! The #USKidsGolf World Championships Parade of Nations will be streamed on our Faceb…